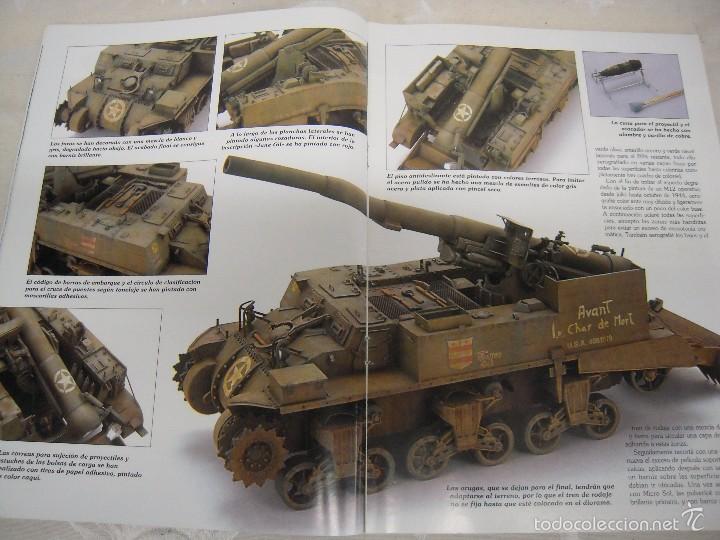 Glossy magazine published monthly, with July-August a combined issue. Now in its 26th year, issue No. It was issued in a total of parts by Quiron Ediciones. 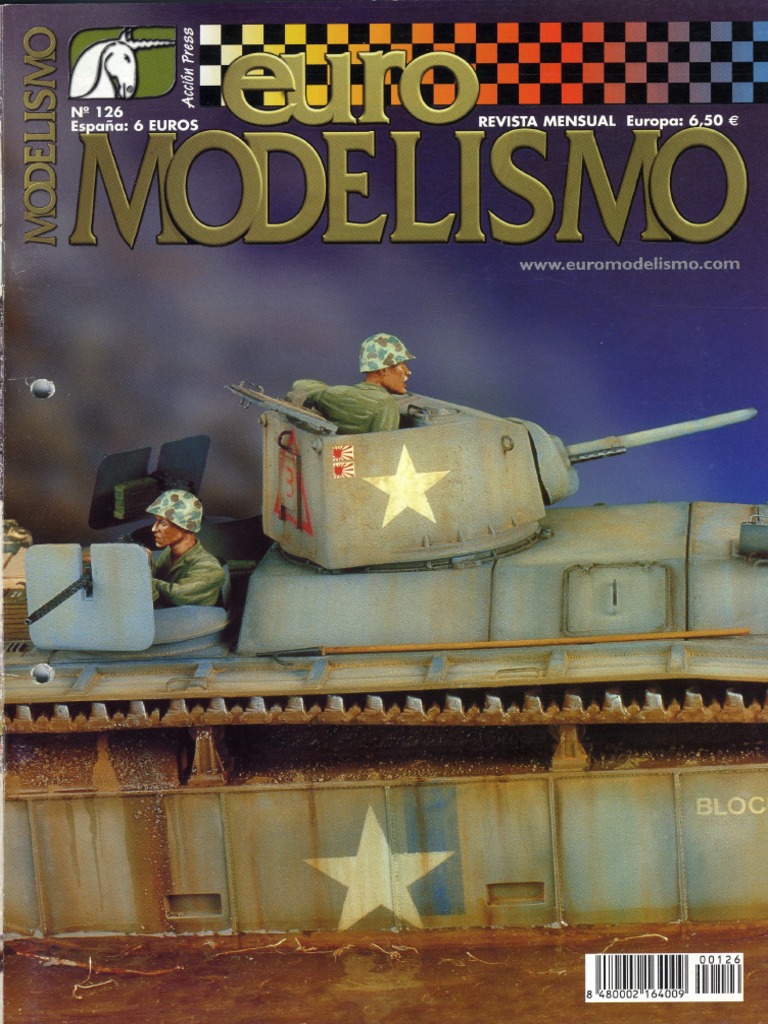 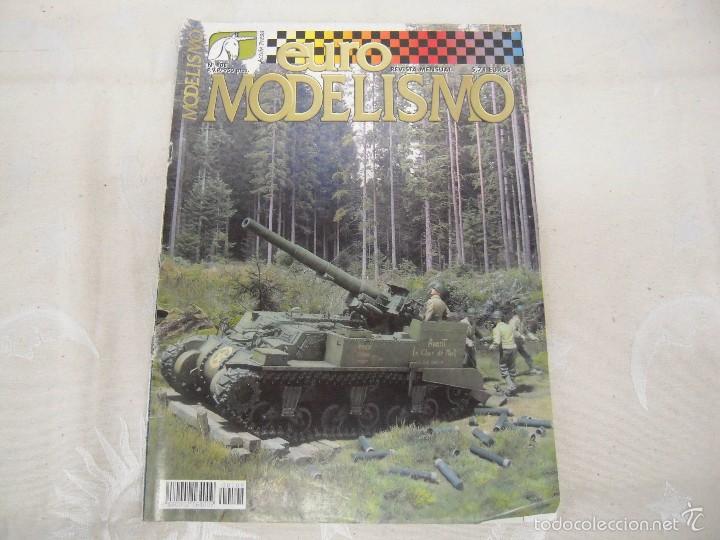 Included in-depth kit reviews, feature articles on full-scale subjects, museum visits, pictorial views etc. The first issue was intended as a quarterly, but the very positive response to this publication lead to it becoming monthly from issue 2.